When MySQL splashes back too much 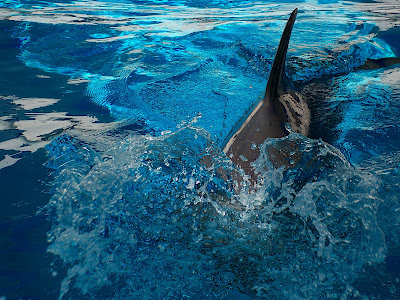 Sometimes MySQL is too helpful. Recently I was helping a very large man working on a very small laptop that had an overly sensitive mouse. Trying to scroll back and forth to examine the system variables with the mysql command-line client was very painful. It reminded me of the Atlantic Bottlenose Dolphin named Kai at the Texas State Aquarium pictured here that was too helpful when I tried to get him to splash 'just a little' for a picture. In this case the server was returning too much to see and the very large man in frustration handed his computer to me.


I returned the laptop and the very large man could now control the scrolling. After a few moments we found what we were looking for.

'So how do I turn this pager off?'

You can set the pager to a file or a program on any system but Windows (no popen() function). And it is one of those little things you need to pass on to MySQL novices to keep them from trying to 'drink from a fire hose'.
Posted by Dave Stokes at 10:57 AM 1 comment:

Email ThisBlogThis!Share to TwitterShare to FacebookShare to Pinterest
Labels: pager 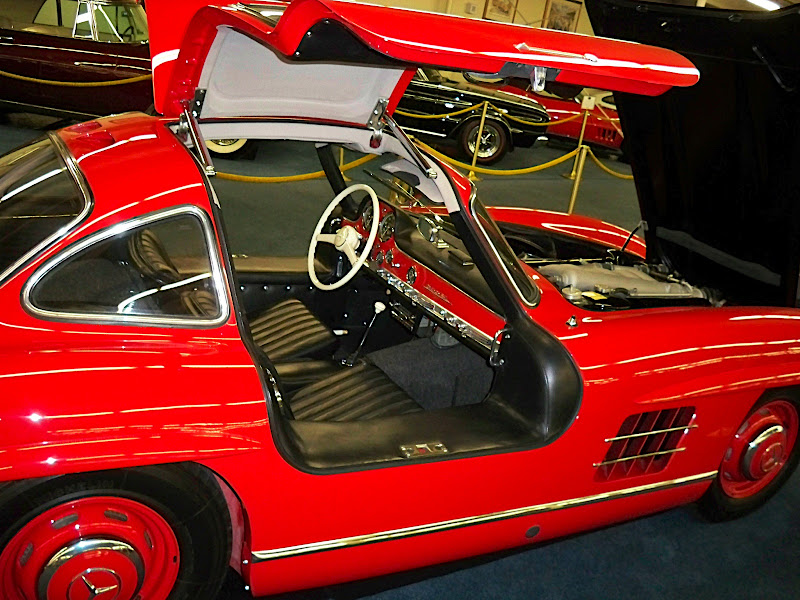 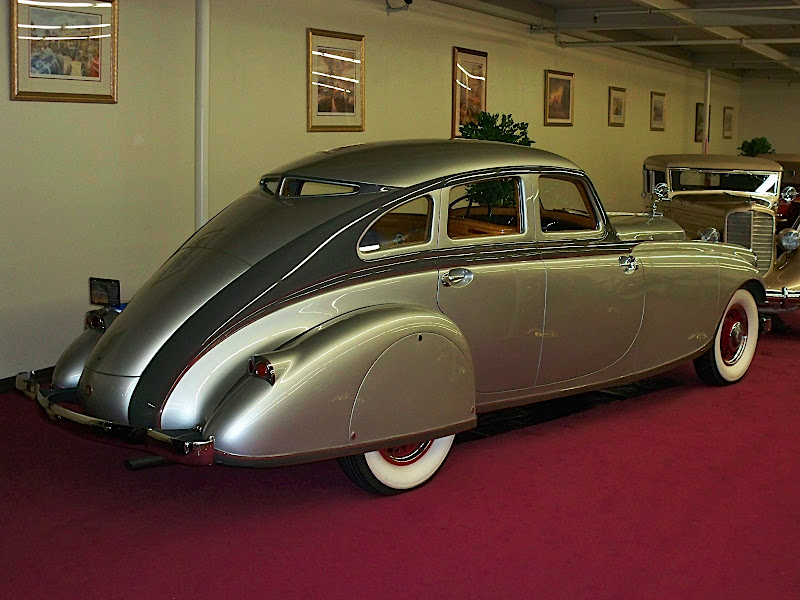 Posted by Dave Stokes at 1:32 PM No comments: 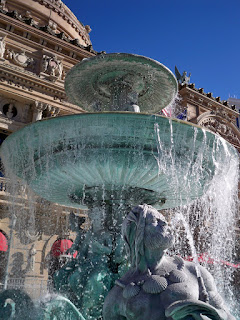 Sun's Customer Engineer Conference is now history and over forty new Certified MySQL Associates are on the street. Track 15 aka MySQL was a new session for Sun and CEC was new for George and yours truely.

George Trujillo did a wonderful job, as he always does, in getting a large room full of people with various skills up to speed with MySQL. Three sessions a day most for three days after a long Monday were tough but the folks in Track 15 hung in there. A few had Oracle or other database experience but most were new to the subject. By Thursday night they were replicating databases. Zero to replication in eight sessions. That is very impressive.

This morning was my turn and the candidates listened intently to my brief review and then tore into the test. As they finished, I made a point to try to ask each of them how they did on the test and if they thought the class has been worth the time. All agreed that the class was a great. George and I had concerns before the track started about providing a quality experience and worked hard to provide guest speakers, relevant labs, along with the outstanding materials used in MySQL Training Classes.

Now Las Vegas awaits and I am off to see more than just the conference hotel.
Posted by Dave Stokes at 5:07 PM 1 comment: 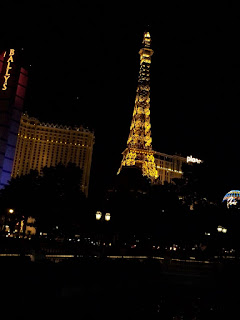 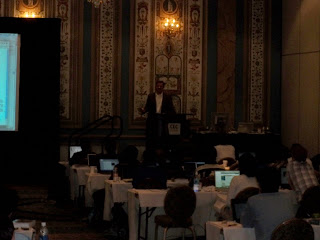 Sun's 2008 Customer Engineering Conference (CEC) is an opportunity for Sun engineers to get in depth training. So over 2,000 Sun engineers are kept indoors at Paris Las Vegas from eight in the morning to eight or ten at night to get up to speed on new subjects.  This year MySQL is one of tracks and over eighty engineers are being trained by George Trujillo.  This is also a record class size for a MySQL training class.  And at the end of the week they will take a MySQL Certification exam.
Rather than a standard DBA class, George has opened up some time to other to teach.  Cliff Conklin brought up valuable insights on storage engines.  Anders "Make ZFS GPL" Karlsson provided the students a view into how MySQL is integrated into organizations, clustering and database performance.  We even had the SVP Marten Mickos take some time out of his heavy schedule to discuss a high level view of where MySQL came from and where it is going.  Later in the week there are other speakers scheduled.
The quote I am using to title this entry 'Every techie under 35 has used  MySQL in one way or another' caught me by surprise.  Marten made this statement and I noticed that very few people in the room jumped when they heard that.  The engineers in attendance are working hard to understand how to best fit MySQL to support their customers.  A good number of them have DBA level experience with other DBMSes. Many have confessed they have been getting queries from customers about MySQL since the January purchase.  George is providing the heavy technical training and the cameo appearances are filling the other gaps. And the attendees are really soaking up the material.
Many are cramming with the MySQL 5.0 Certification Study Guide for the certification exam on Friday.  That is a lot of dedication considering the many available 'distractions' in Las Vegas.  And it gives a good feeling for the customers of these engineers after seeing their dedication.
Posted by Dave Stokes at 1:19 PM 1 comment:

Email ThisBlogThis!Share to TwitterShare to FacebookShare to Pinterest
Labels: CEC

Changes in the certification world

Their most visible project to the public will be marketing materials on certifications. The general public does not know a CCIE from a MSCE or CMDBA. Why is this education valuable?

Only a tiny fraction of the world's population know what someone with a CCIE, LPIC-2, or CMCDBA have had to accomplish to get that jumble of letters. They may know that a PhD, MBA or a MFA have spent a good deal of time in school. Most people have no concept of what law school or medical school entails apart from what they have seen in films or on television. So how does one value these funny computer 'geeks' who show up for an interview with these funny little tree and four letter designations on their resume? What does SCJD or MSCE really mean? Why would you want to hire one?

I was told earlier in the week that an analyst told the ITCC core, "Certifications are as important as college degrees were 10 years ago." That is quite a castigation on the educational system and a big 'heads up' to the certification world that certification programs need to make sure our product clearly delineate those who have the skills from those who do not.

The second ITCC project that will have great impact will the the Certification Clearinghouse. All your certs will be listed on one centralized server under one access code. A hiring manager or human resources clerk doing due diligence on a job candidate will not have to chase a dozen websites with various codes to check certifications. They can go to one site and verify the certifications from a trusted website.

And the ITCC will be working hard to improve test security. The general public will probably not see any of this activity but it will make life difficult for those who wish to cheat or facilitate cheating on certification exams.
Posted by Dave Stokes at 6:20 AM 3 comments: